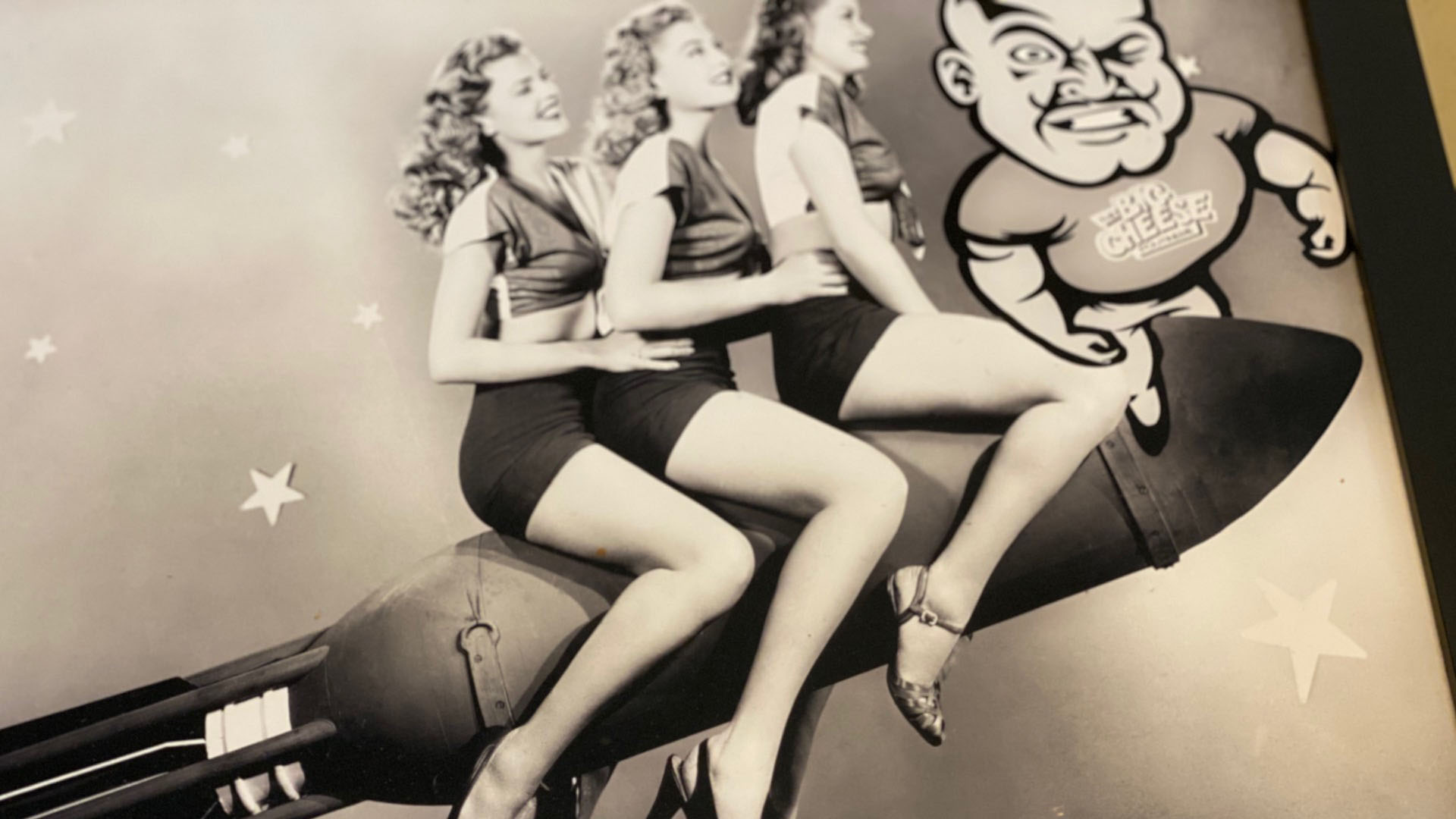 it's a french fry revolution!

get in on it

it's a french fry revolution!

get in on it

"More Canadians, it turns out, have tasted poutine than had been in a canoe or seen a moose." - The New Yorker Magazine

The Big Cheese specializes in poutine and has established a reputation for having a selection of outstanding poutine choices served from casual and comfortable quick-service restaurant locations.

With our expansion into the United States, The Big Cheese offers an alternative to other quick-service dining options like burger, pizza, and sandwich joints. Combining french fries and cheese curds with all your favorite toppings, as well as our own unique flavour combinations, makes poutine the ultimate comfort food. 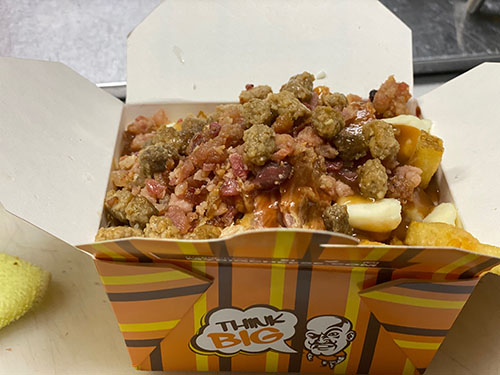 Who doesn't love poutine??? the service is excellent!! Super friendly and delicious food!! I will be back again!!

Best poutine I have had in a very long time.

Canada's National Food? It May Be Poutine

Poutine was invented in rural Quebec, but in recent years it has become available throughout Canada and in parts of the United States.

Poutine is a dish consisting of french fries and fresh cheese curds, covered in brown gravy or other sauces, and a variety of specialized toppings.

If your first response to poutine is one of bewilderment, then you have not tried our delicious combination of flavours. However, you will be eating it soon as its popularity is taking off throughout the United States.

Originally made popular as a late-night bite, this rapidly expanding food has gone mainstream with breakfast, lunch, dinner, and late-night variations of the tasty dish.

In fact, many national franchise chains in Canada have added poutine to their primary menus, and both U.S. and Canadian chefs with international reputations have begun to create their own gourmet varieties.

This rapid growth in popularity prompted The New Yorker magazine to raise the question “Has Poutine become the unofficial national food of Canada?”

The Big Cheese is the ultimate poutinerie with:

"Absolutely delicious... we ordered in at work, trying it for the first time and we will definitely order again...I highly recommend it!! Huge servings of great food!!"
- Linda Tsuji Boyce